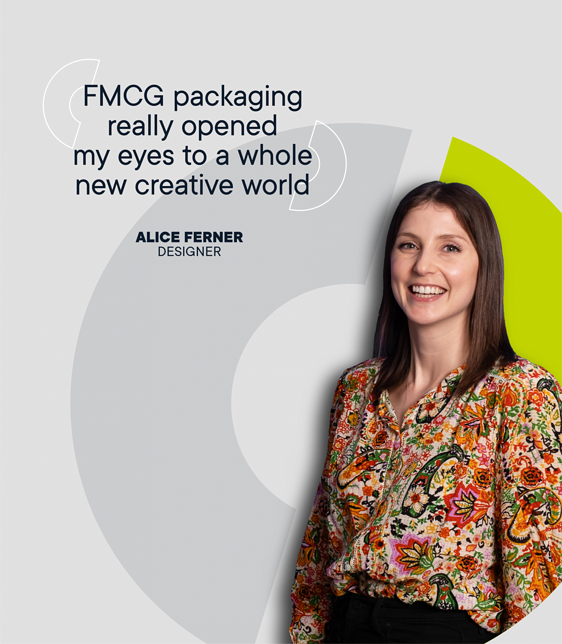 From a little place way on the other side of the world called New Zealand, this powerhouse of a designer came to Holland. Alice Ferner tells us about moving to The Netherlands, her dreams and her career as a designer.

Rolling green hills and lots of sheep
New Zealand is a beautiful country made up of two islands, filled with rolling green hills, long sandy beaches, only 6 million people and lots of sheep! Kiwi’s generally take a ‘rite of passage’ called their OE (overseas experience) in there 20’s to expand their horizons and travel the world. We decided on Amsterdam because of its location in the heart of Europe. It had a different culture, but everyone still spoke English, it wasn’t too big, and, of course, because of one wild weekend I had here in 2019! My boyfriend and I were supposed to move to the Netherlands the week the world went into its first lockdown, so it’s been a long time coming!

Dreaming big
I was always destined for something creative, although I didn’t know what form that would take until high school. From day dot I was making things — drawing, painting, hot glueing, stickering, decorating… you get the idea. I had taken extra-curricular art classes since primary school, and was very lucky to attend a highly creative high school with an excellent painting programme. This is where I also started to study graphic design. When I realized that you could combine photography, illustration, colour, type, image and pattern, I knew this was what I wanted to do.

I studied visual communication design, majoring in graphic design at Massey University in Wellington, New Zealand. Wellington is the creative hub of New Zealand and is mostly known for being the home of Weta Workshop (the studio that created Lord of the Rings). It is also known for being possibly the windiest and rainiest place on the planet, but as the saying goes, “you can’t beat Welly on a good day.”

Whilst I was studying, I interned at Trade Me (the New Zealand version of Marktplaats) two days a week, creating marketing material, web banners, website changes etc. In my last year of university, I was lucky enough to have my typography tutor put me forward for my first agency role. Since then I have worked in full service creative agencies all over New Zealand. Base Two, Plato Creative, Friday Creative and most recently, Onfire Design. I have always had a focus on designing identities, however my role at Onfire introduced me to the world of FMCG packaging and really opened my eyes to a whole new creative world. It also allowed me to produce a lot more illustration work, which is a big tick in my book.

At Brand Potential I am really excited to be part of the biggest creative team I have worked with to date. Sinking my teeth into both branding and packaging projects in a hybrid role, learning from the people around me and hopefully creating some of the best work of my career. I’m also looking forward to learning more about the Dutch culture and making new friends.

About dreaming big? I’m honestly living my big dream now! To travel the world, live life to its fullest and to be a graphic designer at an epic studio — life’s pretty good.

Great work starts with great partners.
Contact us for new business, questions, or to schedule a visit to our studio in Amsterdam.